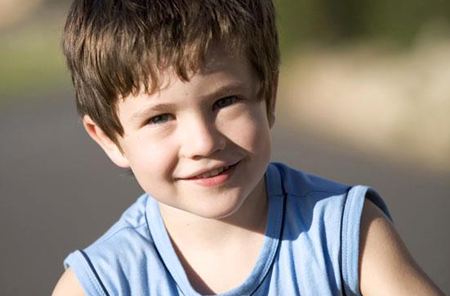 You are donating to : Help Open a DMST Center

We are in the process on opening a drop in center for boys and young men between the ages of 8 and 18. The center location is to be determined. This drop in center will aid and allow the survivor to rest. After our survivor is comfortable, we will then put services in place. This center will serve as a one stop shop, all necessary services such as medical, dental, vision, psychological services etc. will be available. This process will allow the survivor to re enter his community in a healthy physical and emotional state.

We will also put in place job readiness and life skills classes to assist the survivor with becoming productive when introduced back into society.

We are currently meeting with a variety of service providers in order to put MOU’S in place so once we are in our new center the services can be rendered from day one.

How is This Possible?

Despite statutory rape laws in every state explicitly stating that children under 18 cannot legally consent to having sex, (in conformity with the federal Victims of Trafficking and Violence Protection Act of 2000) most states still allow minors to be arrested and charged with prostitution crimes.

It Starts at Home

Between 70–90 percent of commercially sexually exploited children in the United States have been sexually abused prior to entering ‘the life’. Many are have runaway because of a history of complex trauma that usually begins with a dysfunctional or neglectful family

The Numbers are Shocking

According to a 2008 John Jay College study in New York, Commercial Sexual Exploitation of Children in New York’, as high as 50 percent of commercial sexually exploited children in the United States were boys alone. These findings coincide with a more recently released study, “ And Boys Too” by End Child Prostitution, Child Pornography and the Trafficking of Children for Sexual Purpose (ECPAT-USA), which discovered that boys make up almost half of the victims. 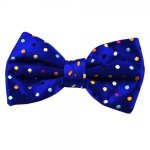 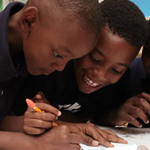 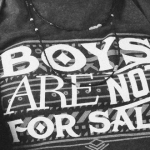